The downturn in the economy is proving to be a boon to volunteerism. It won’t matter. Most non profits are egregiously under-resourced in staff, dollars and expertise. Here are six reasons why most volunteer experiences will inoculate people against ever coming back.

Can Your Technology Handle The Coming Surge In Volunteers? 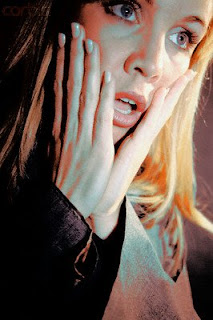 During this economic downturn companies are finding themselves forced to reduce their financial contributions. Unwilling to walk away from issues they now view as their responsibility, they intend to meet falling charitable expectations with volunteering.… Continue 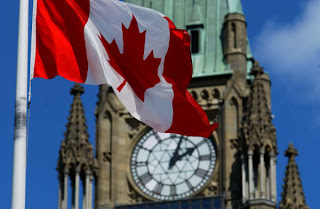 Having won the Oval Office, the Obama volunteer revolution is just picking up speed. Due to financial constraints, Corporate America intends to grow their volunteer efforts by a whopping 45%. From Washington DC to Mumbai; London to Dubai, volunteer activity is on the rise. Communities endorse it. Companies… Continue

Corporate donations to charities in the US are about to plummet by over 50 percent. Corporate America intends to make up the difference by growing their volunteer programs by (a staggering) 45 percent. That might do the trick, except...few businesses know what to do or how to do it well. On top of… Continue

Walmart and Twitter Gang Up To Make The World Green

Walmart is greening its supply chain. Twitter is being used to expose corporate practices that are destroying communities and the environment. Instead of dampening an emphasis on sustainability practices, the Financial Crises seems to be heating it up.…