China and The Race to Green

Anvil Knitwear CEO Anthony Corsano quoted in Forbes.com article regarding his company’s use of organic and environmentally friendly textiles.

Click here to read the original article on Forbes.com "China and The Race to Green."

Innovation or problem solving? is a great question to ask often

The problem with solving a problem means that mostly that means a return to the status quo. Innovation on the other hand, changes what’s normal.

Next time you have a problem ask, Will solving this return the situation to what was previously normal? If your answer is yes ask, How can I turn this problem into an opportunity to do what’s never been done before as well as remove the cause of the problem in the first place?

Most problem solving fails to remove the… Continue

SAP Innovating for a World of 7 Billion Executive Roundtable

SAP and the United Nations Population Fund (UNFPA) will unveil three interactive population dashboards using SAP analytics technology to help create greater transparency and awareness around core UN population data and trends. The dashboards will be used by the UN, local governments, economists, NGOs, etc. to make better informed decisions on how to best allocate funding and resources for the biggest impact in a world of seven billion people and…

The Boghill Centre has just joined - who are we?

The Boghill Centre is a sustainable complex with a strong Environmental policy set in 50 acres of land on the edge of the Burren in Co Clare, Ireland. The Centre is a residential venue for workshops, courses, events, conferences etc.The land includes organic vegetable and fruit gardens, a nature trail, a stone circle, a wildlife pond, a reed labyrinth, a chicken coop and pig pen, an orchard, and several recently planted native woodland areas. Our mantra is reduce, reuse, recycle…

I sometimes think the debate about LEED’s unfair treatment of certified wood is so wrapped up in politics it misses the most important point – wood from responsible sources is a great choice for green building.

So obviously I was delighted to see an article by John D. Wagner in the October issue of LBM Journal entitled LEED Acceptance of SFI Now Pending: Could SFI…

How Does Engagement Rank with Employees?

Chocolate That Feels As Good As It Tastes

Am seeking advice about developing a 6 acre island with a 'Tented' style base for people interested in marine research or just as eco tourist.

All assistance will be appreciated... including best way to power, toilets, rain water capture and purify...and how best to build a long pontoon without dynamite!  The island lays on a fault line and is prone to…

Corporate Social Responsibility May be the Solution in Failing Economy 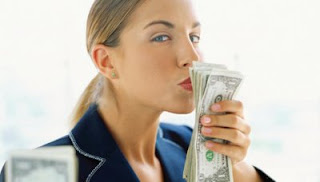 The credit markets are tightening their belts (or bottlenecks) and chances are many business leaders are looking to trim the fat off the edges. Next year’s budgets will reflect the fiscal judiciousness of the obsessive profiteer. Nothing wrong with that, really. It’s why business is in business - to make money for the owners/shareholders. And that is exactly why CSR should…

Here are Microsoft's six recommendations to increase employee engagement in your company's next annual giving campaign.… 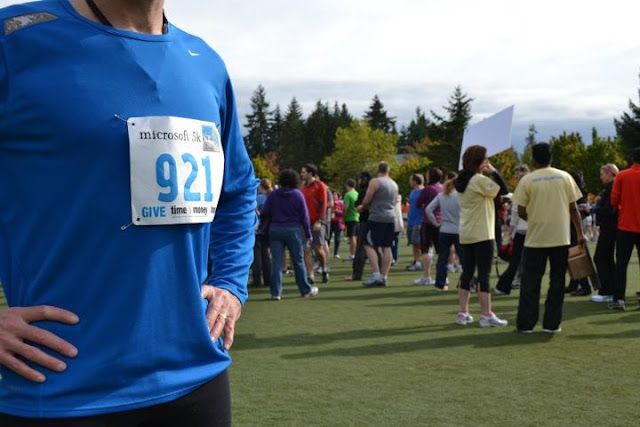 I always walk away from a conversation with Saeed Wame, founder and director of Namwera AIDS Coordinating Committee (NACC) of Malawi, with a new understanding. Whether he be blowing my concept of “capacity” wide open, or offering a completely new definition of…

ASU and Tecnológico de Monterrey and have jointly launched the Latin America Office of the Global Institute of Sustainability, which will conduct applied transdisciplinary research, offer an innovative curriculum, and develop business solutions that accelerate the adoption of a sustainable culture.

Publix Super Markets earned the No. 1 spot followed by Google and UPS in the 2011 ranking of the 50 companies with the best corporate citizenship reputations among the U.S. public as compiled by the Center for Corporate Citizenship and Reputation Institute.…

The Conference Board  today announced that its Committee on Corporate Political Spending will host a public symposium Thursday, October 20 on the topic of corporate political spending. At this event, the committee will release a new report on the topic of transparency and accountability in corporate political spending that will focus on suggested policies and practices that companies can consider when engaging in political activity.

Improving global working conditions is important for workers, and it’s important for businesses and consumers. As the field of social performance expands from auditing to actual capacity building, the professional requirements for auditors and consultants evolve daily. Now, more than ever, having the tools to help companies and individuals measure and improve in these areas is critical. SAI's training courses are designed to encourage proficiency in social…

CEO tenure over the last 20 years has reduced by more than 50 percent. So it should come as no surprise that short-term focus is undermining companies' long-term performance and stakeholder relationships.